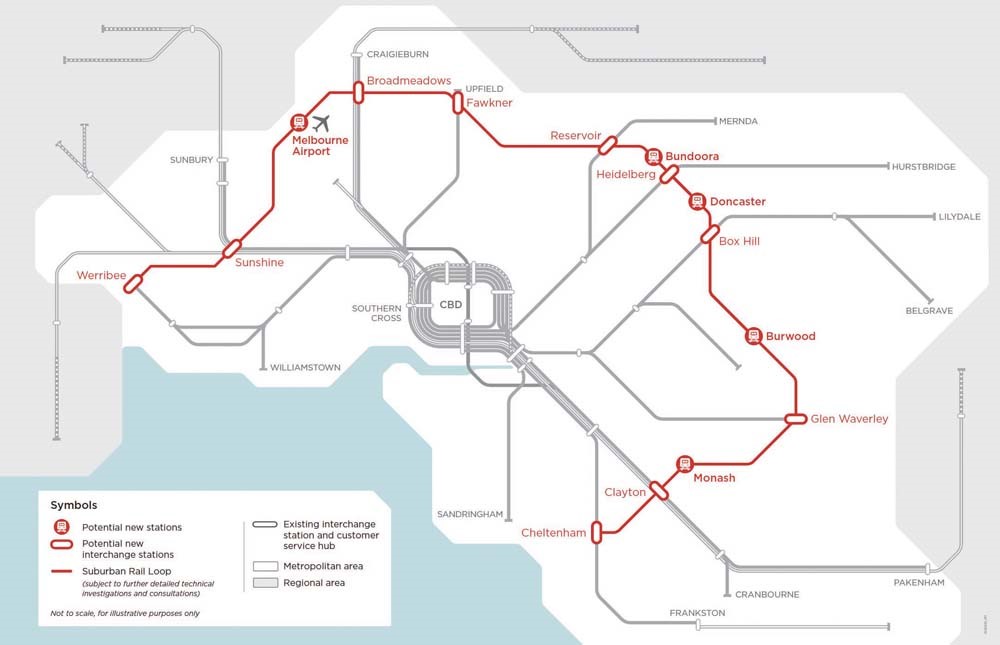 Trains resumed running on the Frankston Line in Melbourne last week, a week earlier than scheduled.

Construction at both Cheltenham and Mentone Stations are part of a wider $3 billion rail improvement, the entire project consists of 18 level crossing removals and 12 new stations.

These works have continued on a two-month construction blitz throughout the pandemic with strict safety measures, supporting jobs and businesses.

Mentone station started operating two weeks ahead of schedule and Cheltenham is on track to open in mid-August.

The last details are just being completed on the stations – the landscaping and 3.5-kilometre walking and cycling path will continue late into 2020.

Over 150,000 cubic metres of dirt was excavated from the 2.1 kilometres of rail trenches built.

38,000 vehicles used to pass through the level crossing each day and in June the boom gates were taken down improving traffic flow markedly.

Further along the line, there are plans to remove five extremely dangerous level crossings at Edithvale, Chelsea, and Bonbeach with major construction to lower the rail line into a trench starting in 2021.

The Victorian Government will remove 75 level crossings by 2025, the Cheltenham and Mentone project takes the completed total to 38.