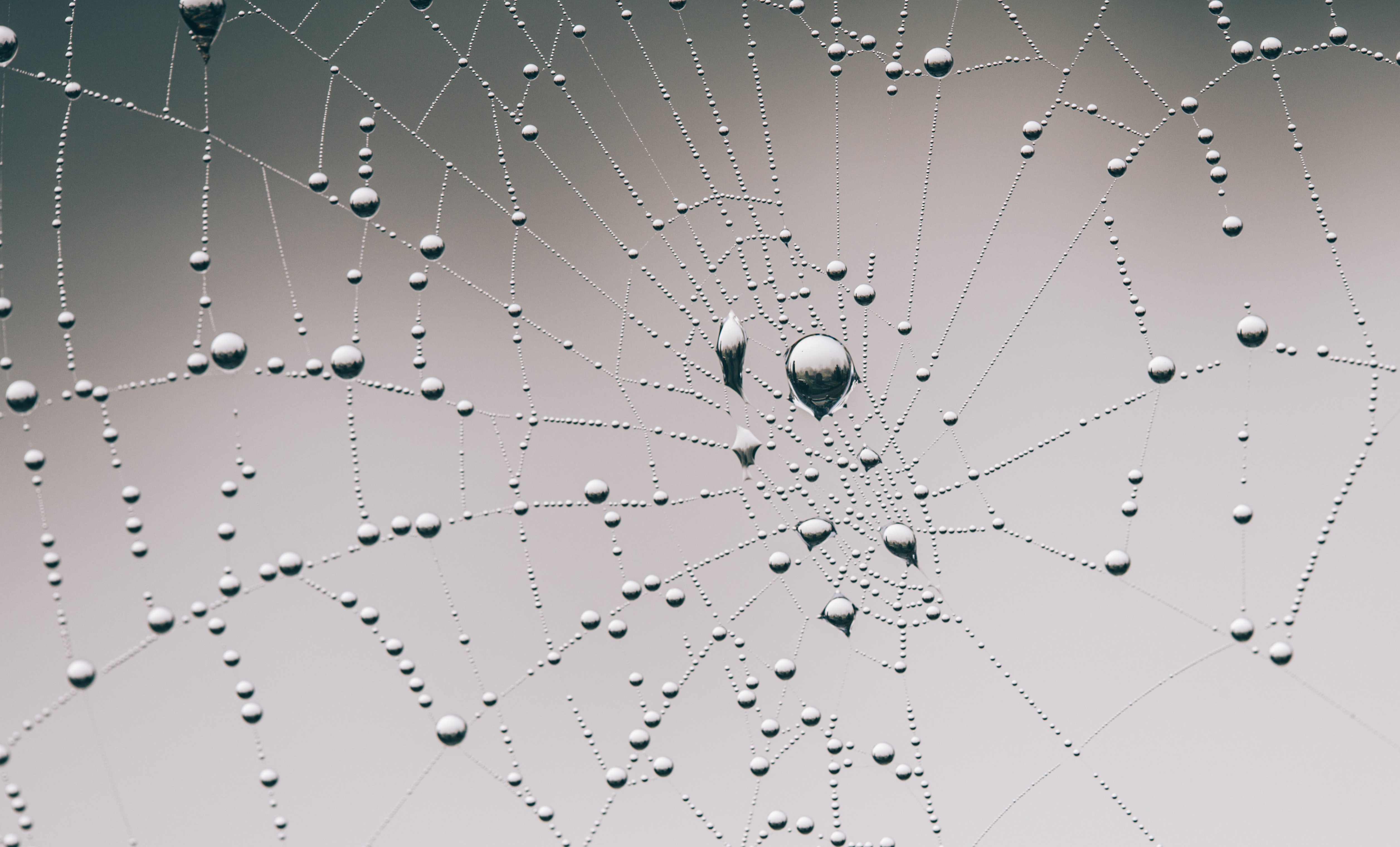 The Australian Renewable Energy Agency (ARENA) opened a new round of funding on Wednesday to speed up the development of renewable hydrogen in Australia.

The $70 million Renewable Hydrogen Deployment Funding Round aims to support at least two large scale hydrogen projects by using electrolysers with a minimum of 5 MW in capacity. It is essential for every project to be powered with renewable electricity, either through power purchase agreements or directly.

ARENA CEO Darren Miller advised that they were expecting this funding to take the hydrogen sector to “the next level”.

“We’ve supported a range of feasibility studies and pilot projects over the past two years, but now we need to start the journey of producing hydrogen at scale,” he said.

“To take advantage of hydrogen’s potential, we need to increase the scale and reduce the costs of electrolyser installations in Australia.

“Through this round, ARENA aims to share knowledge on technical and commercial parameters for commercial-scale renewable hydrogen production for domestic and international markets.”

Expressions of interest are open until 26 May at 5:00 pm AEST, with funding expected to be awarded by the end of 2020 — apply here.