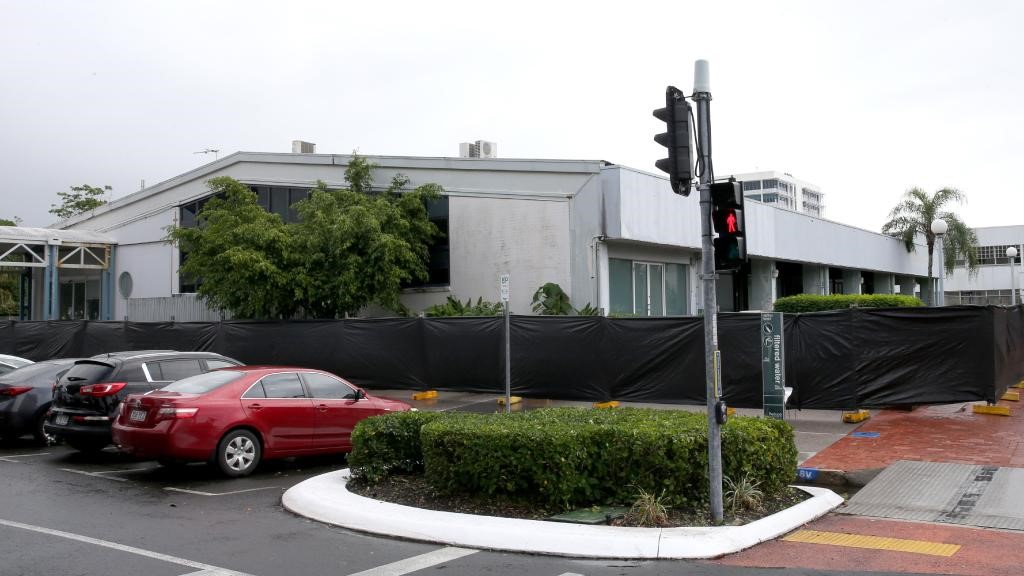 The old Australia Post site on Hartley street in Cairns will go to an open tender as developers have shown interest in the property and land.

The Cairns council had received 2-3 submissions from interested developers before the recent council elections.

“In the event the site does not become a development site in the near term, it will be proposed by officers that it will be developed as an at-grade car park in any future reporting to council,” General Manager Planning & Environment, Kelly Reaston, submitted to council.

Ms Reaston hopes that the site will be put to tender in the hopes of injecting a much-needed stimulus into the Queensland construction industry.

“The primary risk which has been identified is that the market interest which existed in recent times has dried up given the local and global difficulties associated with COVID-19,” Ms Reason wrote.

The site has a total of 4160 sqm and has been in the eye of a few developers for a while.

“It is proposed that there will be contractual protections put in place to best ensure that development of the site does occur,” Ms Reaston noted.

Parking in Cairns has long been an issue, with all the construction taking place eating up available spots.

Cairns Mayor Mr Manning mentioned he was hopeful the media attention received about the site and its immense opportunity will bring forth some tenders for its development.

“What will come from that we are not sure but there are certainly some prospects,” Cr Manning said.

The invitation for tenders will be made available from this weekend for “a longer than usual period”.

Tenders close for the site at the end of May 2020.