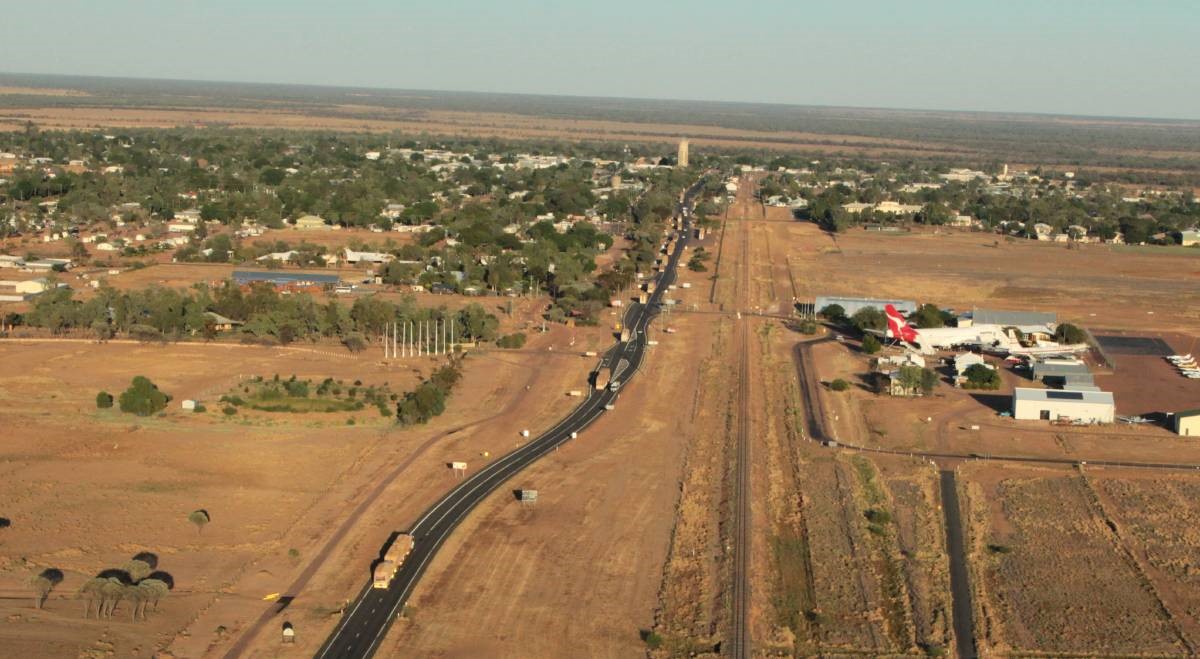 A $1.4 billion road building boom is being facilitated by the Queensland Government to support more than 1500 local jobs.

The Queensland Government has committed $50 billion over the span of four years as part of the Unite and Recover for Queensland Jobs scheme.

Premier Annastacia Palaszczuk said the region would play a vital role in the state’s economic recovery from COVID-19.

“Our focus now is on getting our economy back up and running and delivering critical infrastructure projects that support local jobs,” she said.

The $50 billion pledge includes a channel of road upgrades in central Queensland, including the Rocky Ring Road which will work out to be the chief road project in the region’s history.

“It’s not just the construction sector but the businesses that support these projects, the whole supply chain, that play an essential role in leading that economic recovery,”.

Transport and Main Roads Minister Mark Bailey said regional Queensland was in line to profit from a solid schedule of major roads investment.

“The upgrades we’re delivering in Rockhampton today on the Bruce and Capricorn highways are already sustaining hundreds of jobs,” Mr. Bailey said.

He commented that 70% of the workforce on the Bruce Highway upgrade north is local, involving over 15 local businesses.

“That guarantees income for local earthmoving and crane hire businesses, for traffic managers and landscapers, for local quarries and fencing companies.”

Member for Rockhampton Barry O’Rourke said jointly funded projects like the $14.5 million Bajool-Port Alma Road upgrade and the $19 million investment in new overtaking lanes on the Capricorn Highway from Rockhampton to Emerald were also in the pipeline.

“Last month, the Palaszczuk Government also pledged $35 million to duplicate Lawrie Street and fix the bottleneck there, so that’s another project we’ll see coming online in the future.”

Central Queensland road and transport projects that are currently underway: