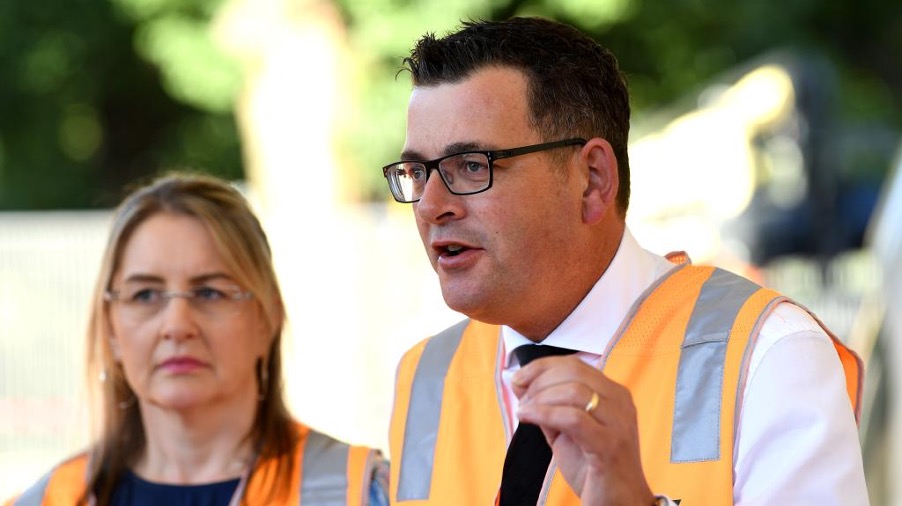 The Victorian State Government have announced and subsequently launched the first stage of the ‘Building Works’ package, which will provide nearly $3 billion towards shovel-ready projects.

The scheme is expected to create around 3700 constriction jobs whilst many indirect employment opportunities are predicted to become available as a result.

Daniel Andrews, Premier of Victoria, stated that the government is ‘rolling up their sleeves’ and doing its job by attempting to revitalise the Victorian economy disrupted by COVID-19.

Ministers hope that these projects will also establish jobs across several supply chains such as manufacturing, logistics, warehousing and retail.

The transport sector has been allocated $382 million for resurfacing/patching roads, 300 kilometres of train track improvements, repairs at 15 stations, and maintenance to PTV vehicles.

Education projects are at the crux of the scheme. Over $1 billion will be provided for projects that will create space for an extra 21,00 students within the public education system.

Mr Andrews announced that 10 new schools would be built, along with 57 schools being upgraded or modernised under the package.

Building Works combines a magnitude of projects that were due to start in the following weeks/months and has brought them forward in a bid to kickstart the economy.

Mr Andrews said the government is getting to work on hundreds of new projects across the state, meaning shovels in the ground, and boots in the mud, within a matter of weeks and months.

“From upgrading our roads and rail, to critical maintenance for social housing and new projects for our tourist destinations, this package will create jobs for our local tradies and so many others – and support local businesses all over Victoria,” Mr. Andrews said.