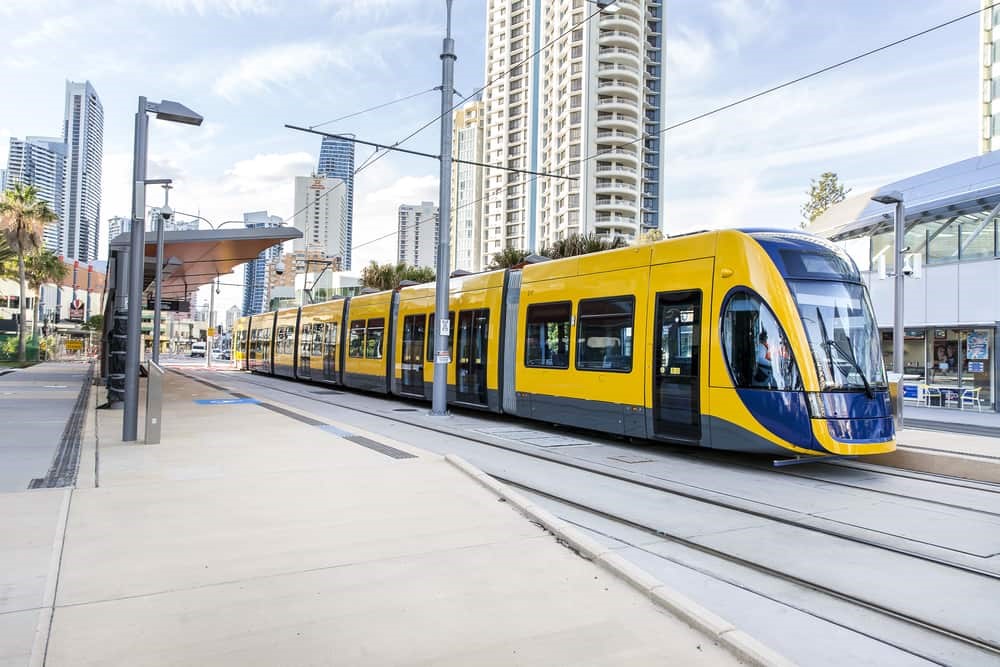 The state government in Queensland is preparing for a job boost with the construction of stage 3A of the $709 million Gold Coast light rail extension from Broadbeach to Burleigh.

Fences have been erected within close proximity to the future light rail stops in order to create a construction area for the project.

“We’re supporting jobs where we can and we’re continuing our track record of delivering infrastructure for the Gold Coast community,” Ms Palaszczuk said.

“Light rail on the Gold Coast is an important local employer, supporting about 800 operational jobs with this next stage to Burleigh expected to support more than 760 jobs.”

“This next stage is vital to not only creating more jobs, but also connecting the southern Gold Coast to the rest of the line and getting more people onto public transport into the future.”

Minister for Population, cities and urban infrastructure at the federal level, Alan Tudge, called stage 3A a “game changer” for employment in Queensland and more specifically the gold coast.

“More than 700 jobs will be supported during construction and hundreds more local jobs will be created once this next stage is up and running,” Mr Tudge said.

“By extending the existing light rail system from Broadbeach South Station to Burleigh Heads, it also means cars coming off the road along the southern Gold Coast.”

Federal representative for Moncrieff, Ms. Bell, mentioned how improving the city’s accessibility would further increase access to employment and essential services within the Gold Coast community.

“With the ability to travel between Broadbeach South Station and Burleigh Heads in 16-17 minutes, alongside improved pedestrian and cycling facilities, this will make getting around the Gold Coast easier for everybody, especially for those who don’t drive,” Ms Bell said.

Tender company GoldlinQ continues to manage the tender process on behalf of the Queensland state government, with the successful construction partner to be announced at the conclusion of 2020.

Transport and Roads Minister for Queensland, Mr. Mark Bailey, said Gold Coast inhabitants could look forward to a continued investment in world-class transport from the state government well into the future.

“We made a commitment to keep light rail moving on the Gold Coast and that’s what we’re doing,” Mr Bailey said.

“We’re also continuing on with two major Gold Coast M1 upgrades between Mudgeeraba and Tugun, which are providing an important pipeline of local jobs too.”

The construction sector of the Australian economy has been seriously halted throughout the Coronavirus outbreak; it is the Queensland governments top priority to help get the industry back on a stable footing.