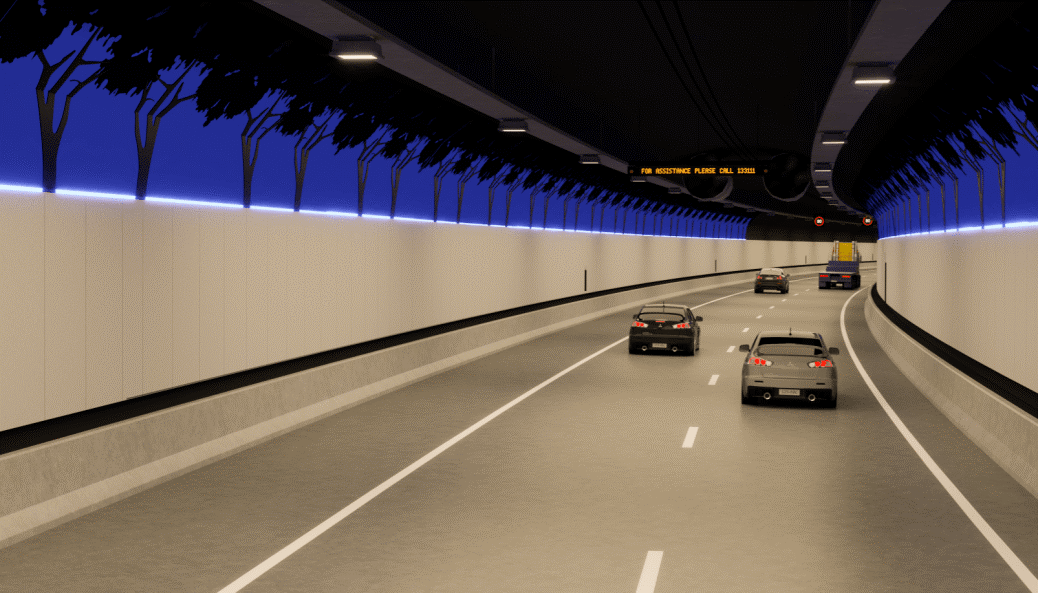 Sydney drivers have had their first end-to-end drive through the new NorthConnex Tunnel that has recently opened.

The opening of the tunnel is a milestone for the M1-M2 link in Sydney’s north. On full completion, it will mean motorists can bypass 40 traffic lights on the Pacific Highway into the CBD.

Two parallel nine-kilometre tunnels make up the NorthConnex which is part of a $3 billion overall project.

Prime Minister Scott Morrison said NorthConnex has already been a game-changer for Sydney with construction powering ahead, creating approximately 8,700 jobs.

“We are so close to finishing NorthConnex and just today we’ve got around 400 workers across 11 sites.”

New South Wales Premier, Gladys Berejiklian, said NorthConnex, once complete, would save up to 15 minutes’ travel time and allow drivers to avoid 21 sets of traffic lights along the infamous Pennant Hills Road.

“The drive-through is another indication of how close we are getting to opening this key piece of infrastructure and helping to alleviate the traffic problems Pennant Hills Road has been experiencing for decades,” she said.

Michael McCormack commented on the project and how it is going to aid the NSW economy post COVID-19.

“This project is one of many which is moving people safely and more efficiently across Sydney, while creating job opportunities for local workers.”

NSW Minister for Transport and Roads, Andrew Constance, said NorthConnex would be a project Sydney siders can take pride in.