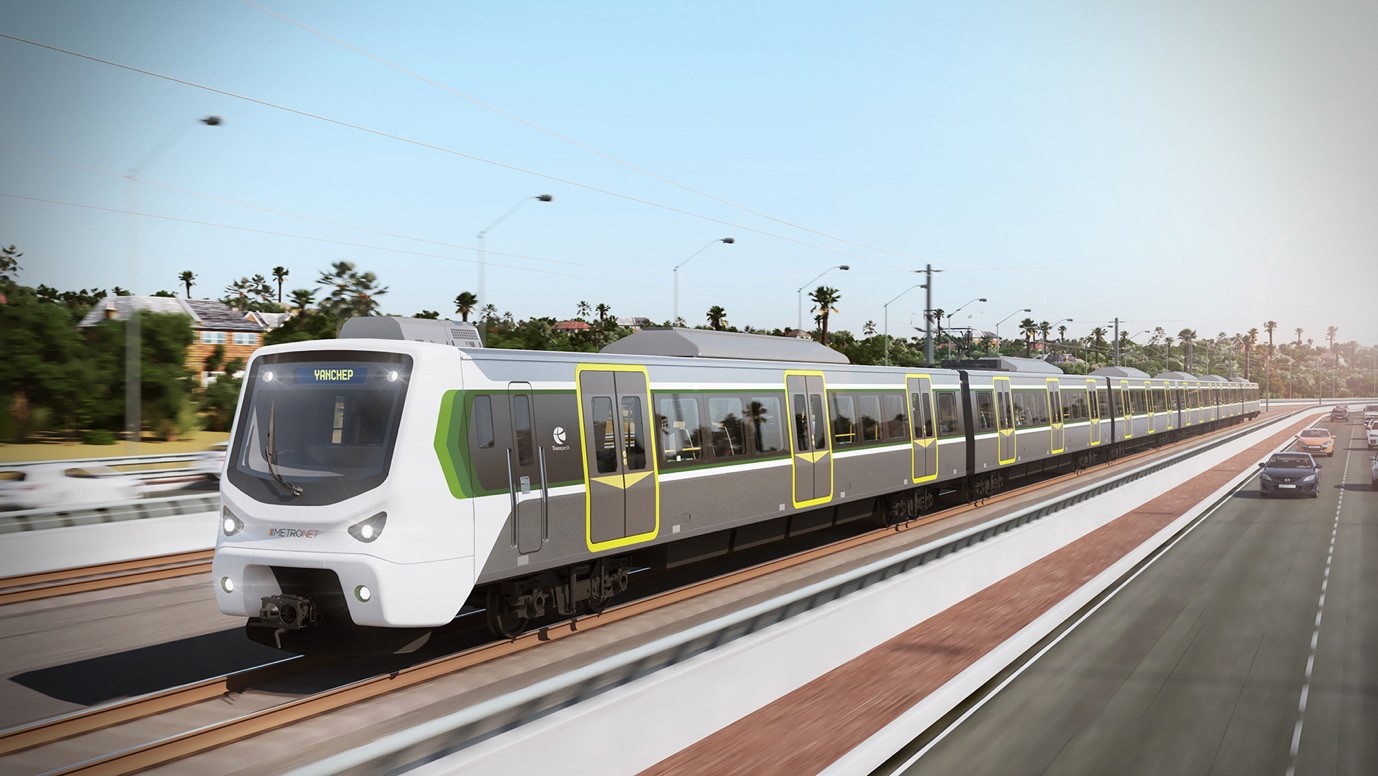 Infrastructure Australia has given Western Australia’s METRONET Morley-Ellenbrook line the go ahead, adding the scheme to the national Infrastructure Priority List.

The independent advisory body discovered the Morley-Ellenbrook line was of immense strategic importance.

The project will advance and integrate transport options within the region, reducing car dependence as well as easing traffic congestion.

Premier Mark McGowan highlighted that the positive assessment came after an all-inclusive options development in which more than 100 options were identified.

A shortlist of four options were assessed using a cost-benefit analysis.

“Infrastructure Australia found the project held a benefit-cost ratio of 1.20, providing $430 million in wider economic benefits across the community,” he said.

“Early work on the project began late last year, with the start of upgrades to new Bayswater Station. Construction on the Tonkin Gap project, which will provide enabling works for the rail line, will begin in coming months.”

Two companies were recently nominated to deliver the main compendium of work on the Morley-Ellenbrook Line.

The Major works contract is expected to be awarded later in 2020, however this may be delayed due to COVID-19.

Starting from the Midland Line at Bayswater Station, the 21-kilometre Morley-Ellenbrook Line will tear up the middle of Tonkin Highway, through land north of Marshall Road, along Drumpellier Drive and finish at the Ellenbrook town centre.

New stations will be built at Morley, Noranda, Malaga, Whiteman Park and Ellenbrook, with the option to build a future station at Bennett Springs East.