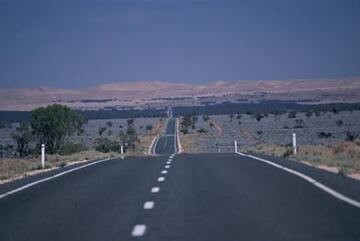 The contracts will run for an initial seven-year period with the possibility to continue on for an additional six years. This contract adds to the State Government’s 20-year partnership within industry to maintain the road network.

Currently, around 60% of road maintenance services in the state are outsourced and under the new system, all road maintenance will be delivered in partnership with the government and private firms.

South Australian Minister for Transport, Mr. Stephan Knoll, commented on these new contracts and how they will mean SA can begin to utilise the expertise and efficiency of the industry to deliver safer roads for all.

KPI’s will be included in the new contracts to target and monitor use of local small and medium businesses to ensure industry quotas are being met.

“Through these new contracts we have been able to get a better bargain for taxpayers to drive their dollar further,” Mr. Knoll said.

“We have 23,000 kilometres of the road network in South Australia and our priority is keeping our roads as safe as possible for motorists,” he said.

“DM Roads and Fulton Hogan have been awarded contracts to maintain our road network under the former government in 2013 and 2011 respectively,” Mr. Knoll said.

The contracts are legislated for, at the most, 13 years and having four dedicated areas; expected to allow contractors to focus on providing the best possible outcomes for their area.