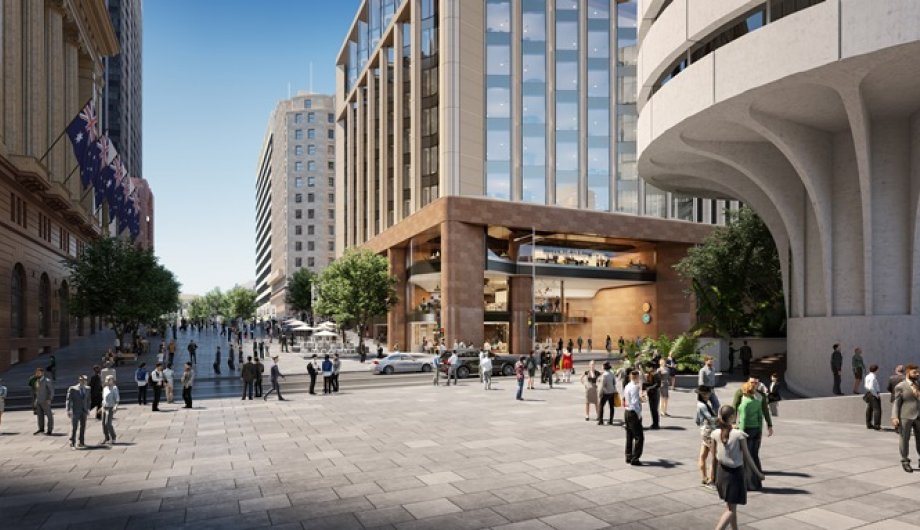 Works to excavate at Martin Place are almost complete as the new Sydney Metro station is integrated into the station above.

There has been enough rock to fill approximately 25 Olympic sized pools excavated from the site.

Excavation has been going for around one year and since then over 50 anchors have been placed under the historic 50 Martin Place.

Within the newly improved northern pedestrian link tunnel, canopy tubes have also been installed to support the structure in preparation for when the new walkway is burrowed.

Construction workers have also completed a 19-metre tunnel to be used by an escalator as a future entrance to the station.

The new station and subsequent associated projects will be complete by 2024. Two new commercial towers will be constructed above the new metro station.

“With the new Martin Place Station, customers in the heart of Sydney’s CBD will have access to an unprecedented level of public transport and will be more connected than ever before,” Minister for Transport and Infrastructure, Andrew Constance said.