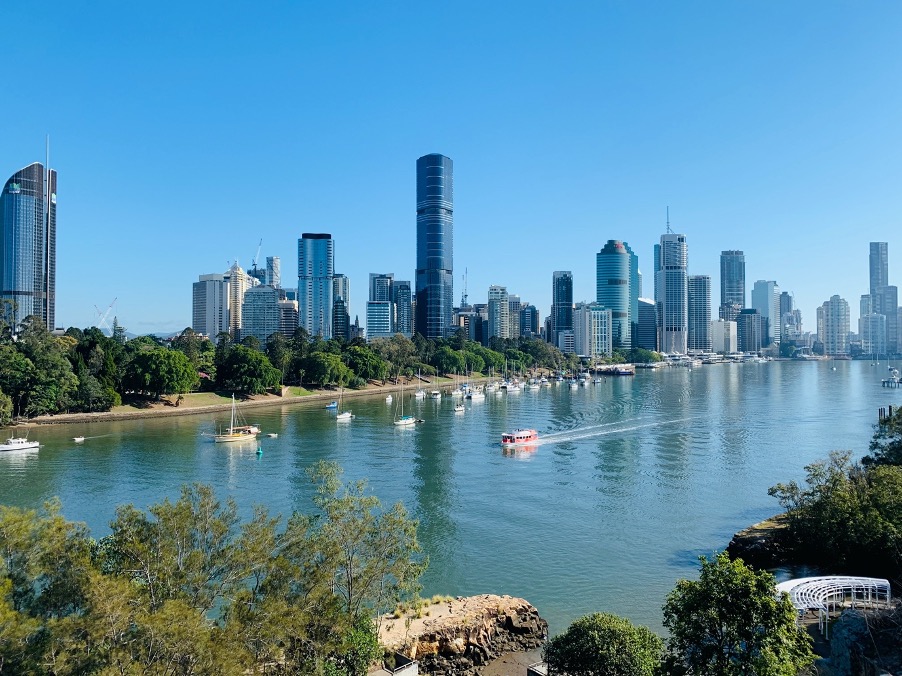 The Queensland state Government has released a $2.1 billion plan to “bust congestion” for Moreton Bay and North Brisbane commuters.

A new arterial road is included in the plan, formally codenamed the “Moreton Connector”.

The project would see a road build between Dohles Rock Road at Murrumba Downs and Anzac Avenue at Mango Hill.

Upgrades will also be delivered to existing motorways – Gateway Motorway, Gympie Road and the Bruce Highway.

Queensland premier Annastacia Palaszczuk said the multi-billion-dollar plan will transform northern Brisbane’s road network and would build on Queensland’s record $23 billion roads and transport investment over the next four years.

“The Federal Government is eager to look at what jobs we can create and what projects we have across Queensland,” Ms. Palaszczuk said.

“It will transform Brisbane’s northern gateway by re-designing the Gateway Motorway, Bruce Highway and Gympie Road interchange and build a new arterial road to take traffic off the Bruce Highway between Murrumba Downs and Mango Hill.”

“We have the blueprint to deliver significant improvements to major roads right across the northern reaches of Brisbane,” he said.

“The next step is for us to get all three levels of government together so we can get work started as soon as possible.”