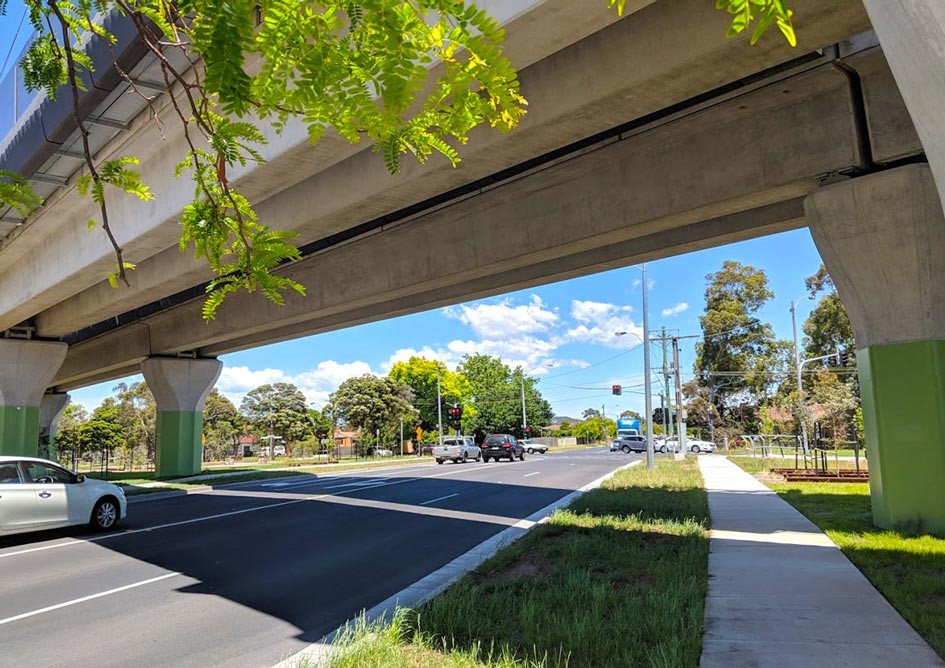 The Federal and South Australian governments have partnered together to announce the preferred design for the $231 million Ovingham Level Crossing Removal Project at Torrens Road.

Elevating Torrens Road over the Gawler and freight railway lines was chosen as the penultimate design to reduce congestion for the approximately 23,000 vehicles that use the intersection every day.

The preferred proposal also includes the elevation of the western end of Churchill Road, which intersects with Torrens Road 100 metres from the Ovingham Level Crossing heading inwards to the city, in order for it to meet the elevated height of Torrens Road.

The project is expected to create 105 jobs each year whilst under construction.

Federal Minister for Population, Cities and Urban Infrastructure, Alan Tudge commented that getting rid of the Ovingham Level Crossing was another great demonstration of the Morrison and Marshall Governments working in conjunction for the people of South Australia.

“Not only will this bust congestion, but it will give the SA economy an essential boost and it will mean more local jobs,” Mr. Tudge said.

“At a time like this it is so important that we crack on with critical infrastructure across Adelaide and the rest of the state.”

Minister for Transport, Infrastructure and Local Government, Stephan Knoll said the upgrade would save motorists time whilst improving road safety.

“At the moment the boom gates at this level crossing are down for around 26 minutes during both peak periods which causes traffic delays and frustrates motorists,” Mr. Knoll said.

$231 million has been allocated towards the removal of the level crossing at Torrens Road, Ovingham.

Early works are set to begin later this year with major construction to be underway in 2021 and a completion date anticipated in 2023.