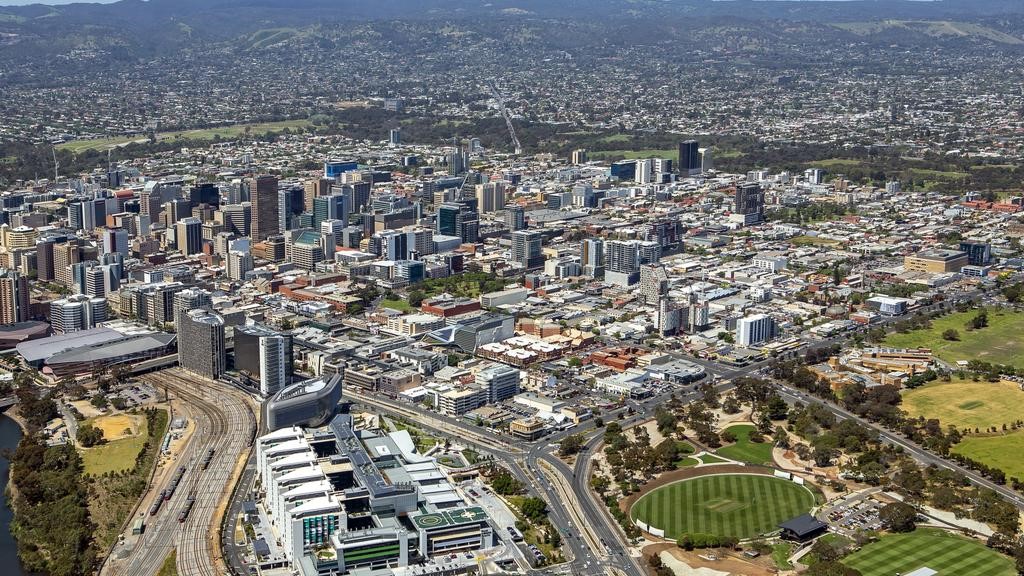 The South Australian and Federal Governments are jointly investing $145 million to deliver much needed construction ready projects and road safety upgrades across the state.

Prime Minister, Scott Morrison, said this package builds on the fast tracking of $327 million for infrastructure in the state which was announced last November.

He says this will lock in priority upgrades that will aid congestion, increase productivity, improve safety, and boost jobs at a critical time.

Deputy Prime Minister and Minister for Infrastructure, Transport and Regional Development, Michael McCormack, said this package consists of a $52 million Regional Road Network Package, which will add on to investments under the Roads of Strategic Importance initiative to deliver pavement treatments, shoulder sealing and safety enhancements.

“We will also fund a $12 million higher-capacity North-south freight route bypassing Adelaide. This will deliver upgrades along the route between Murray Bridge and the Sturt Highway to remove speed restrictions and improve productivity, with initial works to get under way within six months,” He said.

“In all, this package will support more than 200 jobs during construction, which is good news for locals and communities across South Australia.”

Premier of South Australia, Steven Marshall, commented that the $145 million infrastructure investment is a critical part of the plan to create local jobs and help re-build the SA economy.

“We have worked very closely with the Federal Government to fast track funding for these shovel-ready projects which will complement our record $12.9 billion infrastructure pipeline here in South Australia.”

The jointly funded package is supported by investments from both the Federal ($115.6 million) and South Australian Governments ($28.9 million).