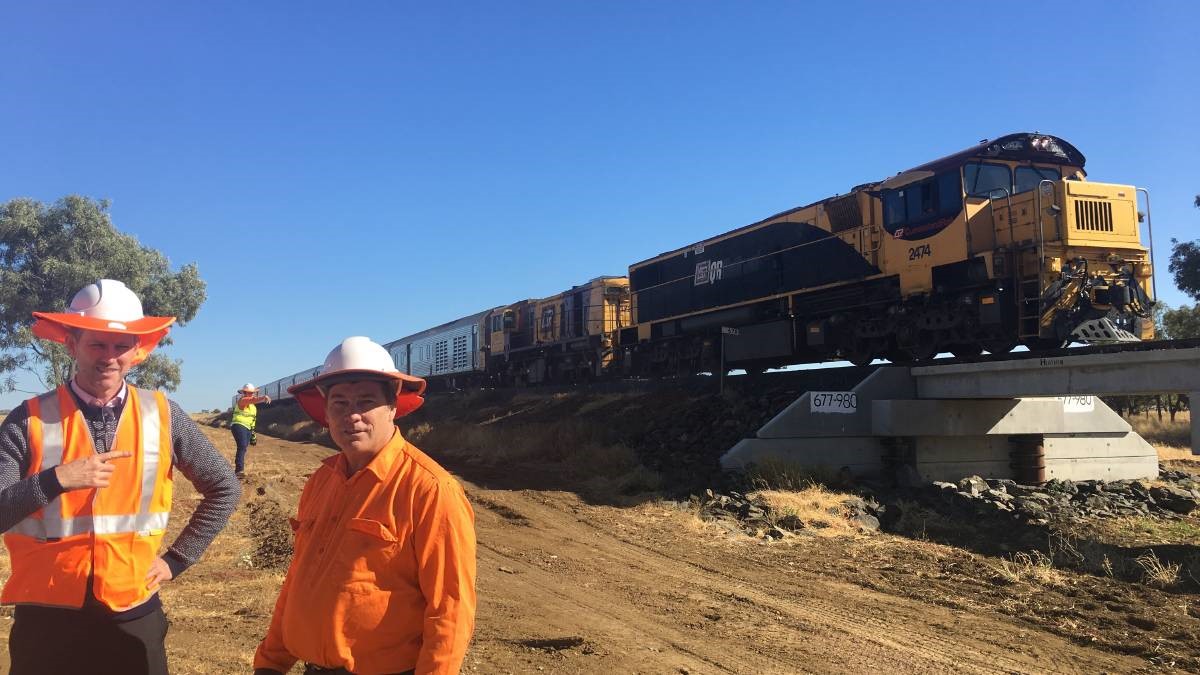 Tenders are soon to be sought for the design and construction of the Beerburrum to Narmbour rail upgrade in Queensland.

The funding was given approval by Michael McCormack, Deputy Prime Minister, in late 2019 for the progression of this upgrade.

The proposed pipeline includes a duplication of the track north of Beerburrum, completion of three rail bridges, expansion of three Park ’n’ Ride centres and the construction of a bus interchange at Landsborough.

Preliminary works are expected to start in early 2021 with the major construction set to commence in 2022.

The planning for this project has been underway since early 2019, including land surveys, geotechnical investigations, environmental and cultural heritage surveys, hydraulic modelling and traffic counts.

Deputy Prime Minister, Michael McCormack, commented that the Beerburrum to Nambour project would deliver a crucial boost to the state’s north-south rail corridor.

“Reduced travel times, greater service reliability and increased parking at stations will attract more travellers to rail, between the Sunshine Coast region and Brisbane in particular,” he said.

Mark Bailey, Minister for Transport, said the major rail upgrade was ready to move from the planning stage and get onto the ground soon.

“Realignment of Steve Irwin Way needs to happen before we can start work in the rail corridor, so it’s pleasing to see progress being made,” Bailey said.

“The 333 jobs and economic stimulus that will be delivered by Stage 1 of the Beerburrum to Nambour Rail Upgrade project are essential for the Sunshine Coast.”

A briefing was held a fortnight ago for local industry and suppliers seeking work on the broader rail projects.

“The industry briefing was a good opportunity to give local businesses some indication on what kind of work was coming down the line and allow the project team to get early feedback that will help as they develop the final scope for the upgrade,”

“This project will provide local jobs for local people and we want Coast and Hinterland communities to be part of every step of this project.”