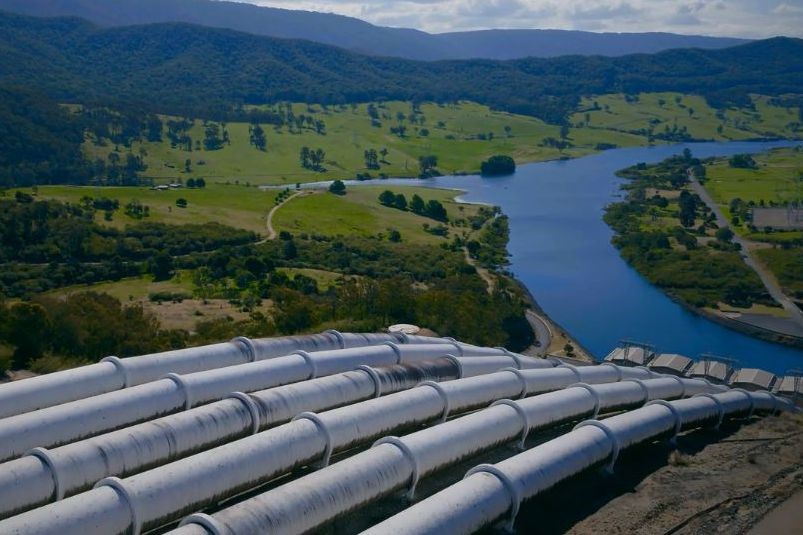 The single greatest renewable energy project ever seen in Australia has been given environmental approval from the Commonwealth government amongst the Coronavirus crisis. The infrastructure is hoped to create thousands of jobs, in both construction and maintenance.

Civil construction for the project will be carried out by Future Generation, a partnership between Australian engineering and construction firm ‘Clough’ and tunnelling and hydropower specialists ‘Salini Impregilo.’

An Australian Engineering and Construction consortium have been awarded the contract for both the exploratory works, pre- construction activities and roads.

Prime Minister Scott Morrison has commented that the Commonwealth environmental approval for the project has been granted after a rigorous environmental and judicial process.

“This marks the final step in the planning and approvals phase and the beginning of a new wave of jobs and investment for the region, which will guarantee clean, affordable energy and position our country for the future,” he said.

“Just as the original Snowy Hydro project brought jobs and prosperity to Australia after the Second World War, Snowy 2.0 will help Australia grow its way out of the economic challenges from the coronavirus.”

Mr. Morrison referenced the Snowy 2.0 project as already creating a job explosion, with over 100 local businesses gaining various benefits from the Government’s investment to date, with much more to come.

The project is predicted to create 4,000 direct jobs, as well as many more indirect jobs like flow-on employment opportunities such as maintenance.

Minister for the Environment, Sussan Ley, said the in-depth environmental assessment underlined the importance of the bilateral analysis with NSW.

“Not only has the approval paved the way for critical infrastructure that will help the environment, it has ensured vital funding for protecting the area’s biodiversity,” Ms. Ley said.

“The final Commonwealth review resulted in additional conditions around heritage, public transparency on data used to underpin mitigation strategies and the protection of native fish species.”

The project will invest close to $100 million in biodiversity and environmental enhancements as a condition of the approval.