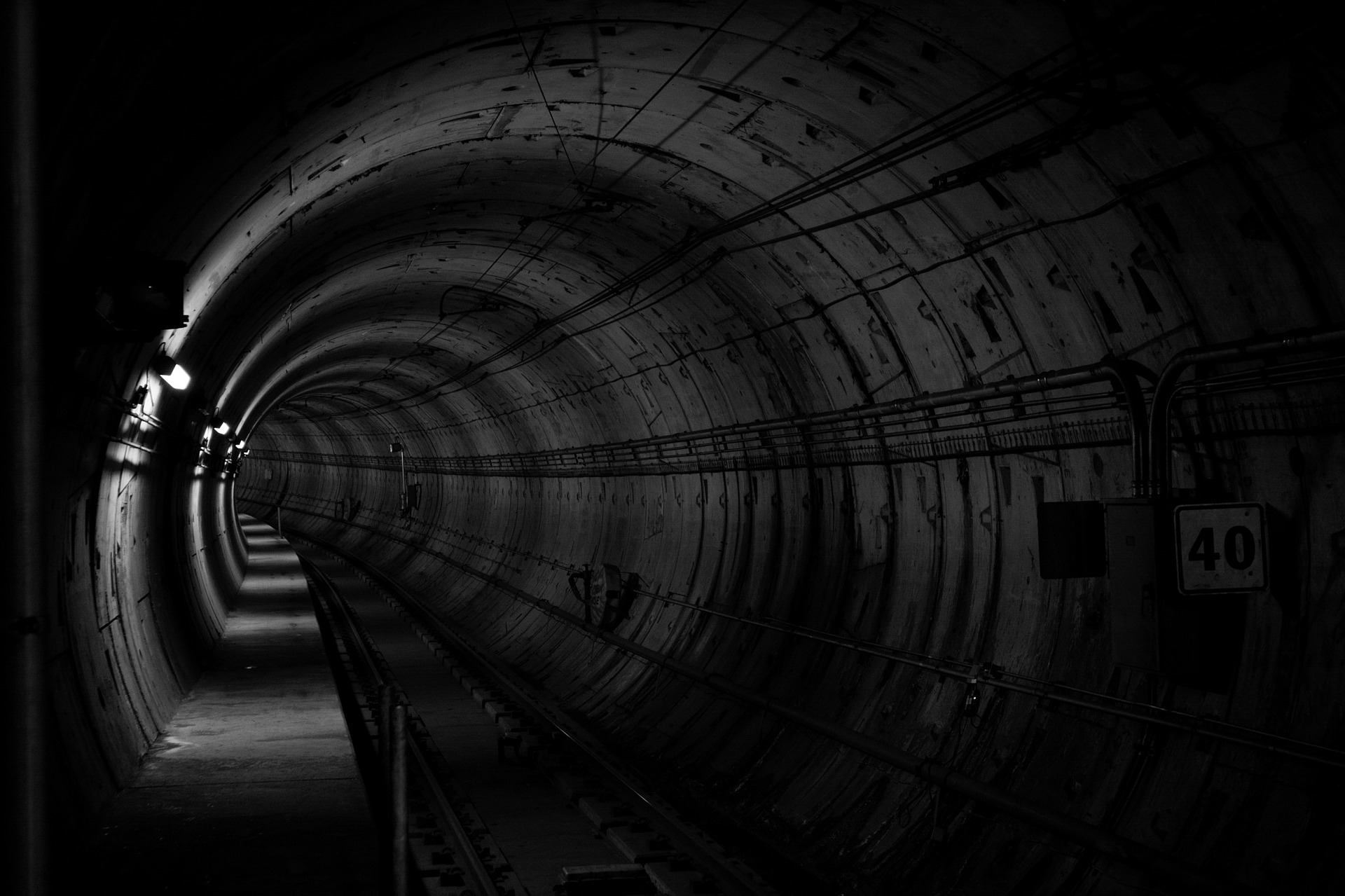 Four tunnelling machines are expected to commence work by the end of 2022. Sydney Metro West estimates to create more than 10,000 direct new jobs and 70,000 indirect jobs, with thousands of these jobs being allocated to the two tunnelling projects.

Many essential workers will be needed in these contracts, including tunnellers, plumbers, carpenters, electricians, concrete workers, labourers, truck drivers and security guards.

The first contract covers the outer section of the route from Westmead to Sydney Olympic Park. The second contract will be 3km west of the city centre, from Olympic Park to the Bays redevelopment zone in Rozelle.

The project aims to build an underground driverless metro railway from Westmead to the centre of Sydney. This will enable double the capacity underground and cut travel times to just 20 minutes from Parramatta to Sydney.

“Sydney Metro West is a truly once-in-a-century city shaping project that will forever change how we get around Sydney,” said Mr. Constance.