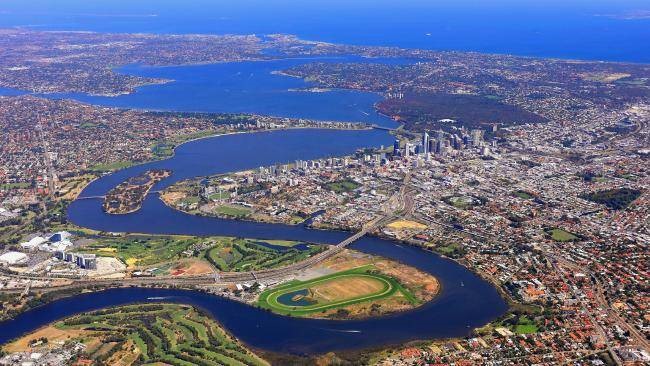 A construction firm and two architecture establishments have each won contracts for sections of a $400+ million lifestyle property project just outside of the Perth CBD.

The firms that have been awarded are EMCO Building, Graham Marsh Golf Design and Gresley Abas Architects.

They have each won a tender package for Place Development Australia’s Port Kennedy Housing Estate Project, approximately 50km south of the city of Perth.

Graham Marsh of Graham Marsh Golf Design will separately construct the Links Kennedy Bay Golf Course whilst Western Australia Beach and Golf Resort was selected as the developer for the course.

EMCO has been given the task of building a pro-shop, management offices, restaurant, bar and alfresco/dining terrace. The contractor is still collecting supplier details via email at tenders@emco.com.au, interested parties are invited to email.

The full pipeline involves altering around 66 hectares of Commonwealth land into about 900 residential lots - each measuring between 180 sqm and 600 sqm.

There will also be extensive improvements to the existing golf course, beaches, boat moorings and the various Jetty’s.

400 local jobs are expected to be established over the 10-year construction period. The clubhouse is expected to open in late 2021 while the first lots are due to be released in early 2022.