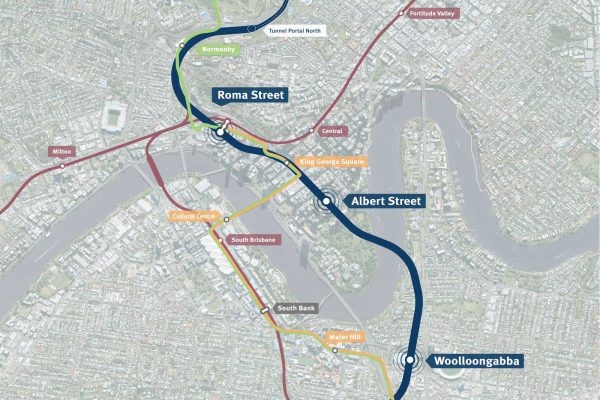 The two tunnel boring machines set to build the cross-river rail project have arrived in Queensland for assembly and deployment.

Tunnel construction is expected to start in early 2021 and continue well into late 2023.

Premiere of Queensland, Annastacia Palaszczuk, said in a recent press conference that it was another significant milestone in the continuations of the transformation project.

“We know that to continue rebuilding Queensland’s economy, we must forge ahead with job-creating infrastructure like Cross River Rail,” she said.

The TBMs will get a full refit and refurbish after digging the Sydney Metro to prepare them for their big dive under Brisbane.

“More than a dozen people have started working on the refit of the Cross River Rail TBMs, and that will increase to up to 35 people during peak activity – local jobs at a local factory.”

“We’re also ready to give the machines new names for their new task.”

Minister for State Development, Kate Jones, commented that the TBMs will start from the Woolloongabba station entrance and will each dig a tunnel directly under the Brisbane river – they will continue onto Roma station before emerging.