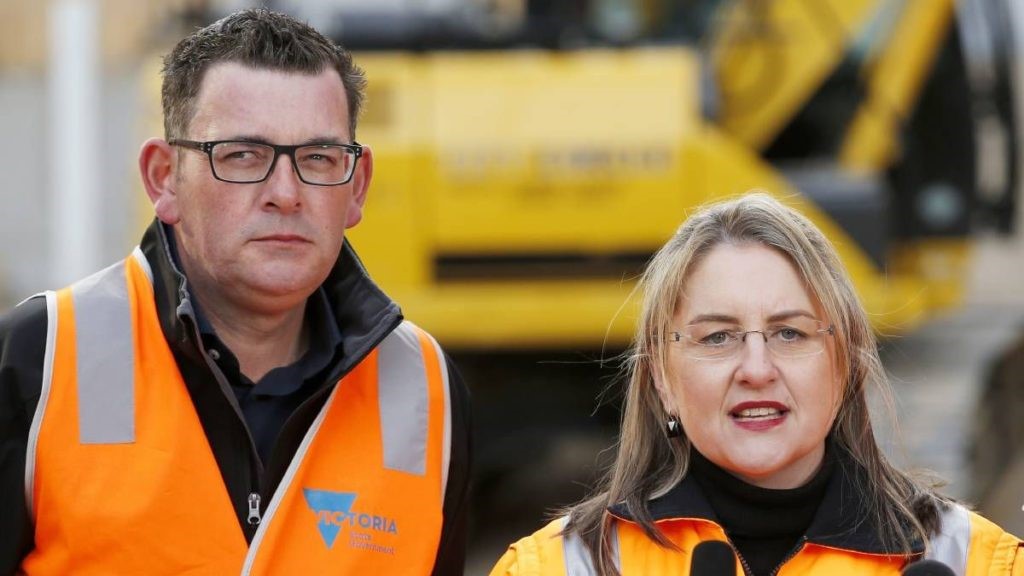 The different contractual approach will be founded on the Level Crossing Removal Project contracts which is in essence, a collaborative partnership.

Infrastructure Partnerships Australia expressed their disappointment in the decision, a move which will terminate the existing tender process for the work.

The statement reads, “Infrastructure Partnerships Australia understands the decision to change procurement direction on the Suburban Roads Upgrade would not have come lightly, but it will not be without its costs.”

Infrastructure Partnerships Australia’s CEO, Adrian Dwyer, referenced the decision, saying the new process will significantly disrupt the industry and the standard tender process as the country comes out of the COVID-19 recession.

“Bidders have invested substantial time and resources preparing binding tenders for these packages of work to only have the rug pulled out from under them.”

In a statement provided by the Victorian Government, they said they have implemented the new processes to give local construction companies more opportunities to win contracts.

Consultation has occurred with smaller construction companies to understand how to best support their involvement in the Big Build program.

This new model is expected to better aid Tier 2, 3 and 4 companies to access these works, creating an overall environment with more jobs in the following years.

Works worth up to $2.2 billion will be increasingly awarded, in 12 projects, to pre-qualified companies under the newly announced directives.

A Registration of Interest will be released next week with work on the first projects expected to start before the end of the year.

Jacinta Allan, Minister for Transport Infrastructure, said “We’ve been able to deliver our Level Crossing removals at a record pace by working collaboratively with the construction industry – we’ll now do the same for this massive package of road upgrades across Victoria.”

“Our construction industry will be a vital part of our economic recovery – this approach will give local construction companies the best chance to secure work and get shovels in the ground sooner.”