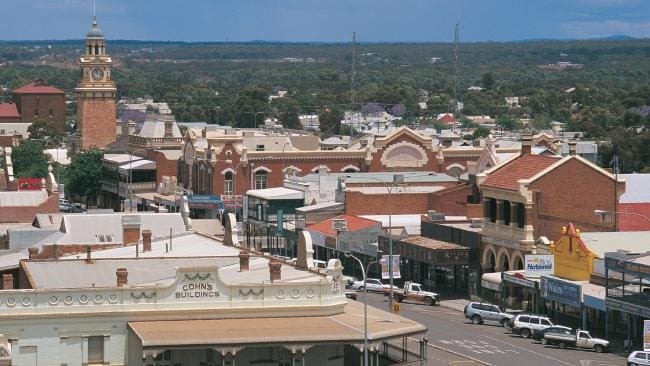 The Federal and Western Australian Government will support construction jobs across Western Australia by both investing an additional $220+ million to deliver ready to go infrastructure projects and road safety improvements.

The Prime Minister said this investment would play an important role in the JobMaker plan and help the state’s economy as it recovers from the coronavirus outbreak.

“This funding injection means we have brought forward or provided additional funding in excess of $1 billion for Western Australia in the past eight months,” Mr. Morrison said.

“This package builds on the fast tracking of $868 million for infrastructure in Western Australia which we announced last November, locking in priority upgrades that will bust congestion, improve safety and boost jobs at a time we need it most.”

“Federal funding for this package has been drawn from the recently announced $1.5 billion allocation to priority shovel-ready projects and targeted road safety works,” Senator Cormann said.

“We are continuing to work closely with all levels of Government making decisions to create jobs and support our economic recovery.”

Deputy Prime Minister and Minister for Infrastructure, Transport and Regional Development, Michael McCormack said the Government had worked closely with State and Local Governments to identify shovel-ready projects to help reinvigorate the economy and get money flowing into the construction sector as soon as possible.

“In Western Australia, this will see us investing in critical shovel-ready projects along the Great Eastern and Bussell Highways, Exmouth Road and Toodyay Road while simultaneously delivering a dedicated road safety package for life-saving improvements right across regional WA,” Mr. McCormack said.

“Overall this package is estimated to support more than 1,000 jobs during construction, which is absolutely fantastic news for locals and communities across the state.”

Premier Mark McGowan said the Regional State Road Safety Improvement Program would see the two Governments invest $100 million across the State to deliver improvements over the next year.

The jointly invested program is aided by investments from the Federal and Western Australian governments.