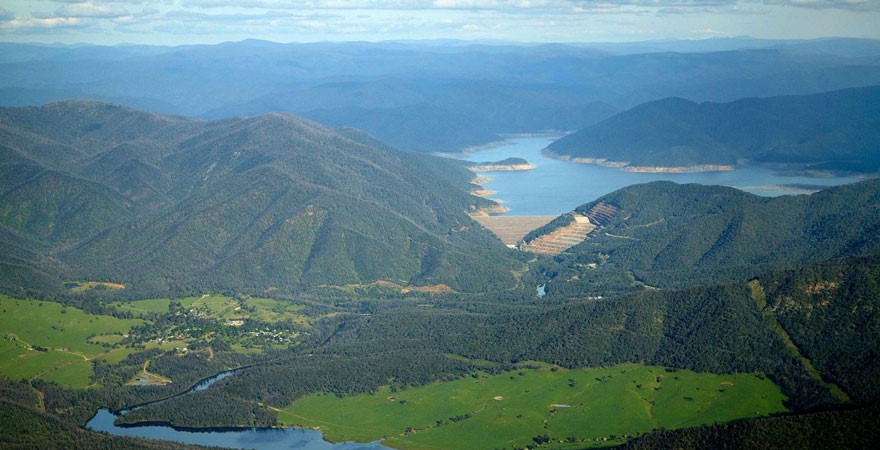 WaterSecure – a joint venture comprising KBR and Aurecon – will aid WaterNSW with the three projects, and possibly more projects in the near future.

The projects represent an important investment in water infrastructure on a measure not seen in Australia for almost 50 years.

Projects included in the first tranche of over $1 billion include the recently proclaimed dam projects at Dungowan (near Tamworth) and Wyangala (near Cowra).

The partnership guarantees projects such as the Dungowan Dam and the Wyangala Dam wall-raising can be streamlined, refining long-term water security sooner while creating immediate employment and economic benefit post COVID-19.

WaterNSW’s Acting CEO, Andrew George, said “the key aspect of the partnership was the involvement of engineering, design and construction specialists with the capacity to make these projects a reality in the short term, rather than as a series of consecutive projects over time.”

“WaterNSW has an incredibly strong track record on projects such as the Tamworth and Broken Hill pipelines, but what’s being planned now is on a much larger scale,” Mr George said.

Based on the delivery partner concept pioneered during preparations for the London Olympics, the arrangement will provide WaterNSW with the necessary increased capacity to deliver a range of major projects concurrently.

Building on WaterNSW’s knowledge and experience, WaterSecure will provide additional expertise, technical sophistication and capacity to oversee the delivery of multiple major projects.

Aurecon and KBR have a history in jointly supporting the management of major capital programs for large water utilities in Australia.

“The joint venture will work with WaterNSW to build a high-performing portfolio delivery team that will generate regional, social and environmental benefits. Our aim is to leave a legacy; building capability for WaterNSW and better outcomes for communities,” Mr Cox said.

“We are fully committed to the successful delivery of WaterNSW’s capital program. WaterSecure will bring together our local expertise, digital solutions and best practice experience from similar joint programs of work across Australia,” Mr Nolan said.