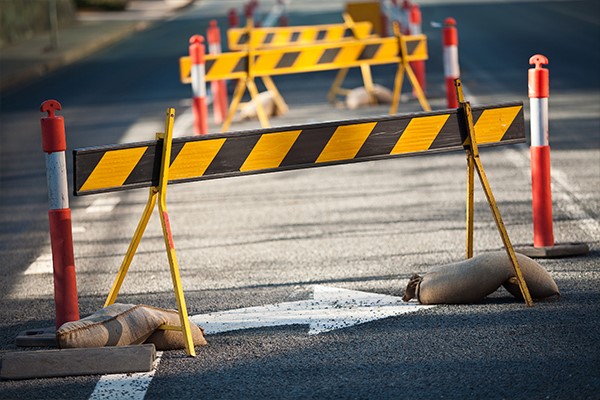 New processes have been put in place to reduce the cost of tendering and increase the spread of work for small and medium sized construction contractors.

The program is expected to bring forward over 1000 local jobs amongst the 24 projects.

Roads and maritime projects will be brought forward to help contractors plan and program works, save time and costs, as well as giving local businesses more certainty.

It is estimated that up to $140 million worth of transport infrastructure projects will be expedited under the new implementations.

Main Roads WA are fast tracking their tender process for several large-scale road projects, worth around $2.37 billion, with an estimated jo creation total of 13,000.

Premier of WA, Mark McGowan said major infrastructure projects will be a key aspect to the state’s economic recovery.

“It’s important we do everything we can to support our local businesses, so they are in the best position to continue to employ West Australians,” he said.

“These works will not only support and save local jobs, they will also provide much needed upgrades on road sites across the state.”

“The proposed buying rules were underway prior to the current COVID-19 emergency, however given the current climate, they are being amended to further reduce tendering costs and provide more opportunities for local businesses to win Government contracts.”

“This new panel will fast track major road and maritime infrastructure projects, worth up to $20 million, to support small and mid-tier businesses and save local jobs.”