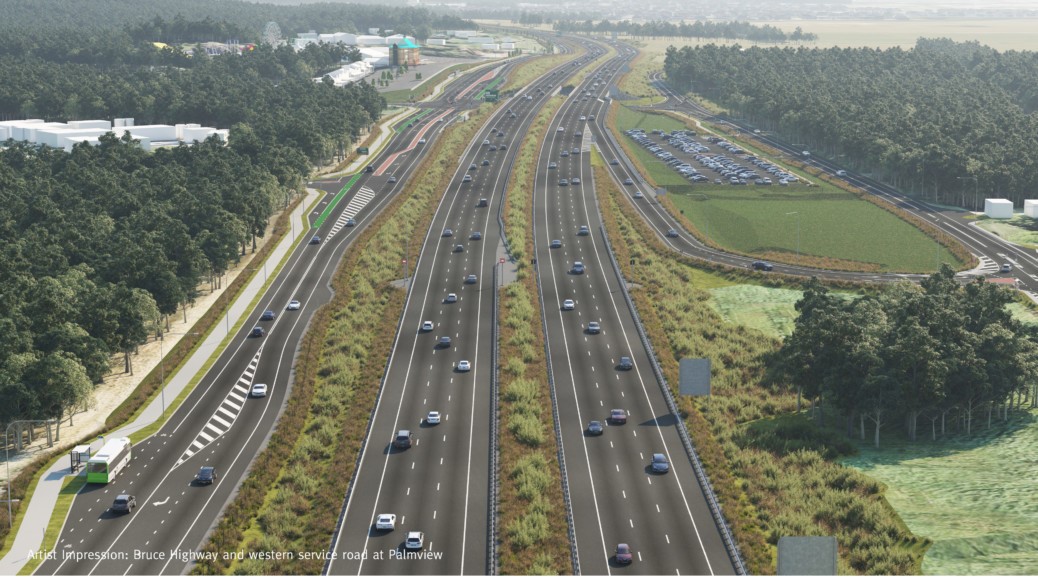 Works have commenced on stage three of the Cairns Southern Access Corridor project which will result in the Bruce Highway being upgraded between Edmonton and Gordonvale.

This road construction project is the largest in North Queensland. HSA Group, comprising of John Holland Seymour Whyte and AECOM Group, will jointly construct the upgrades.

The 10.5-kilometre upgrade is anticipated to double capacity on one of the Bruce Highway’s busiest two-lane sections whilst supporting over 450 jobs.

Michael McCormack said this is just another example of the Australian Federal Government getting on with delivering key infrastructure projects which will support jobs and boost the economy, particularly in regional areas in the wake of the COVID recession.

“The southern suburbs of Cairns are growing fast and that is why the Australian Government has committed more than $840 million towards upgrading the Cairns Southern Access Corridor from Gordonvale to Cairns CBD,” he said.

“Not only will this project duplicate the highway, it will also deliver new service roads and partially close several intersections and direct accesses to the existing highway. This will improve traffic flow, increase the speed limit to 100 kilometres per hour and create a safer and more efficient Bruce Highway for the future.”

He said these upgrades will tackle congestion on the major freight routes and create a stream of construction projects over the next few years.

“It’s part of a $1.45 billion roads and transport program for the Far North, that includes the jointly funded $104 million Cairns Southern Access Stage 4.”

The contractors have started with early work to remove any hindering vegetation, demolish structures in the project areas and establish a site office near Gordonvale.

The project is expected to be completed by 2023. The works are jointly funded by the Federal Government ($381.81 million) and the Queensland Government ($92.19 million).